Space Place is a NASA site for kids where you can explore all kinds of questions: What is a black hole? What is a supernova? Is time travel possible? There are fun craft ideas too – try making some Stretchy Universe Slime.

Starchild is a learning center for young astronomers. Become an expert on the solar system, the universe and other space facts.

NASA Kids Club is the place for kids to learn all about NASA. Meet astronauts, play games, make a rocket, print coloring sheets, do puzzles, and lots more. You’ll enjoy this club!

Read the fascinating stories about women astronomers at She is an Astronomer.

View this spectacular image of the Horsehead Nebula, and get other awesome photos from the Hubble Space Telescope.

DK Find Out has fun sites with great pictures of the Solar System and Stars and Galaxies where you can explore the Big Bang, nebulas, galaxies, exoplanets, the birth and death of stars, and much more. 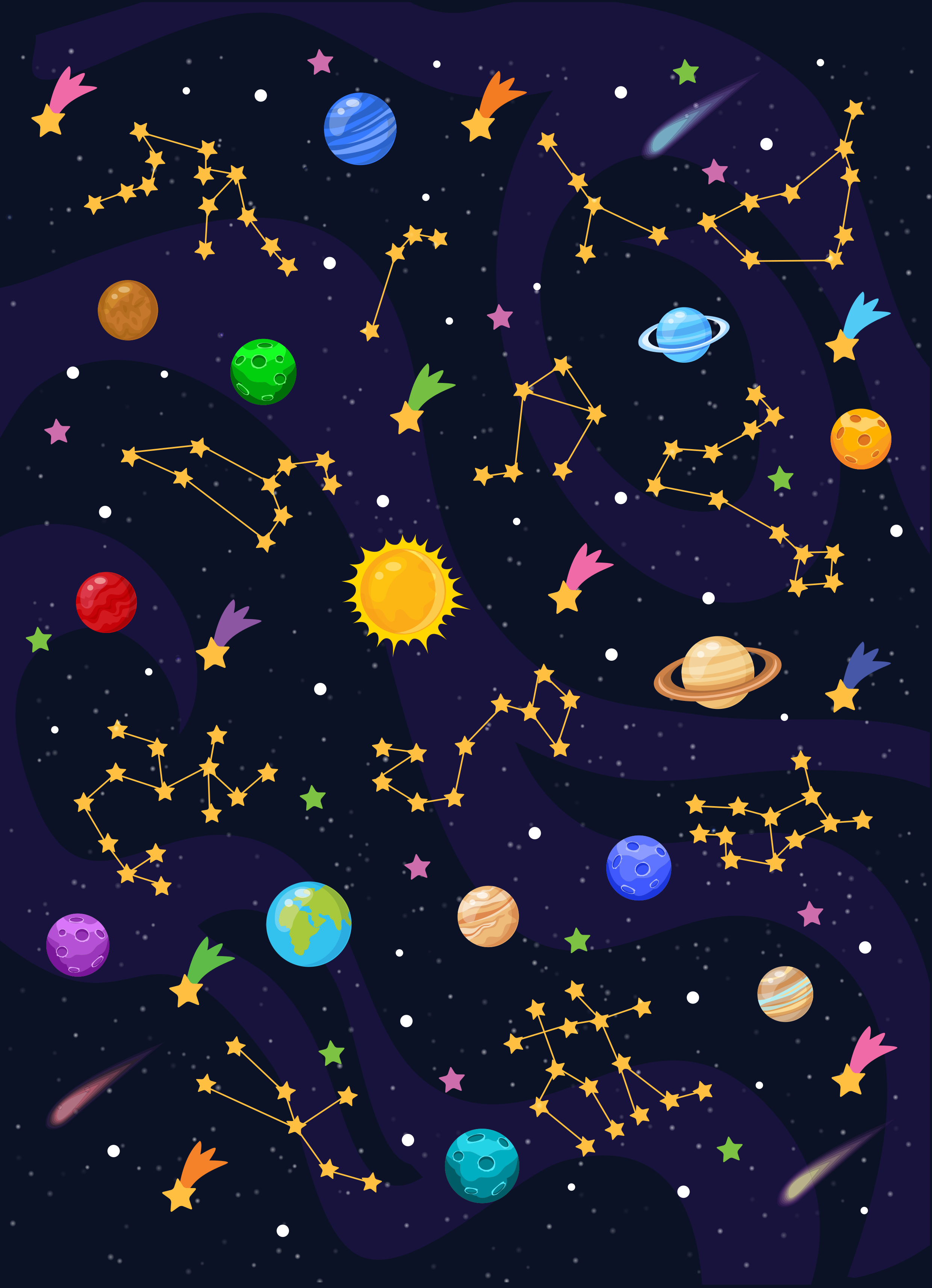 NASA has an awesome STEM website for you to investigate, designed for elementary and middle school ages. Then check out these at-home space activities from NASA, for kids in grades K-4 and grades 5-8.

Here are some “facts you’ll want to know” sites from Windows to the Universe: asteroids, stars, comets, black holes, galaxies, and constellations.

Which is bigger: the universe, the galaxy, or the solar system? Take a look at this Universe Study Jam video and find out. Then test yourself to check your knowledge.

Where is the edge of the universe? Why do stars twinkle? Why is there no gravity in space? Find answers to all your “wondering” questions at Wonderopolis.

Space for Kids has surprising facts for you about space, stars and galaxies.

Reach is a fun space podcast just for kids. Each segment is built around a question that is answered by space scientists and astronauts. 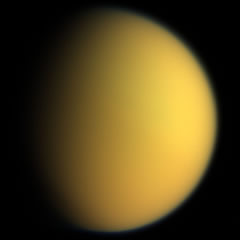 In addition to Pluto, our solar system is home to four other known dwarf planets: Ceres, Haumea, Makemake, and Eris.

There are more than 200 known moons orbiting the 8 planets and 5 dwarf planets of our solar system. Explore the moons with NASA.

Europa, a moon of Jupiter, may have an ocean under the ice of its surface.

Another moon of Jupiter, Io, has active volcanoes on its surface.

The Saturnian moon Titan has a thick atmosphere of nitrogen and oceans of liquid methane.

ESA Kids, from the European Space Agency, is a great site to explore astronomy! Learn more about stars, planets, and space exploration and watch some fun animations.

Are you interested in doing some space projects? NASA’s Jet Propulsion Lab invites you to launch a rocket, build a spacecraft, design a moon rover and more. 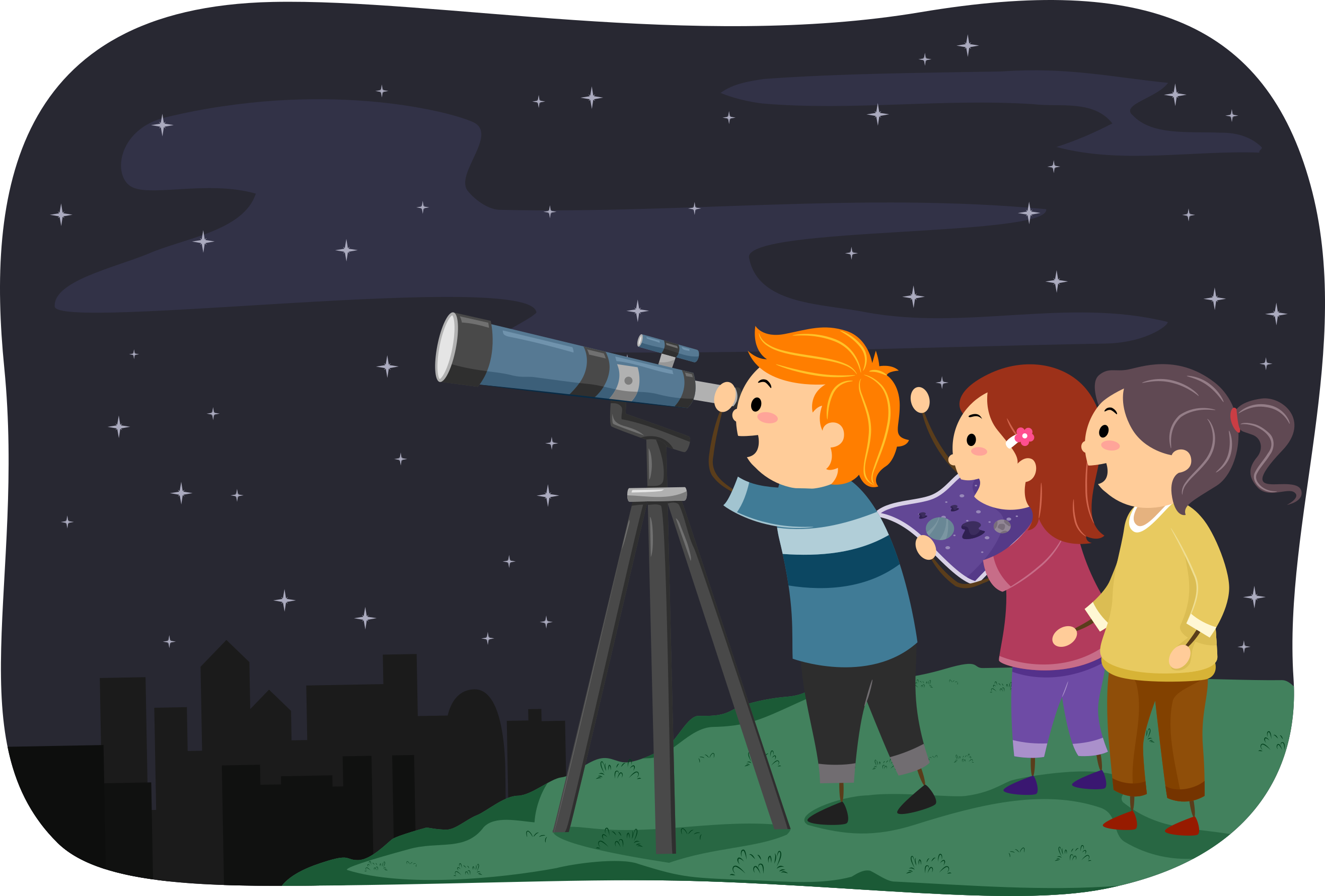 Nineplanets.org has a site created especially for kids.

The College of Southern Idaho in Twin Falls has both a Planetarium, which offers projected shows, and an Observatory, where on the 2nd Saturday of the month you can view the night sky through a wheelchair-accessible public telescope.

BYU-Idaho in Rexburg also has a Planetarium, with weekly public shows.

And the The College of Idaho in Caldwell offers monthly shows at its Whittenberger Planetarium.