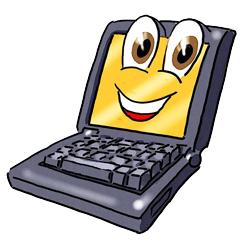 Online games are a fun way to learn more about science topics. Here you will find links to an assortment of interactive games and activities for use at home or in the classroom. These games are designed for a variety of skill levels and interests. They can be used in a computer lab, on an interactive whiteboard, or on individual devices. Flash, Java, Shockwave, QuickTime or other interactive plug-ins may be required.

In Offset, you must balance carbon dioxide "sources" and "sinks" so that Earth doesn't become too warm. Can you keep the CO2 molecules out of the atmosphere? 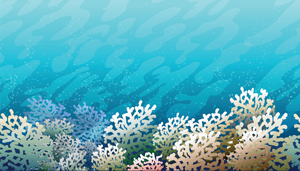 In Coral Bleaching, you will decide the ocean temperature, the pollution level, and the incidence of storms. See what happens to the coral reef depending on the conditions you choose. 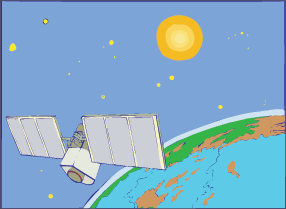 In Greenhouse Gas Attack, your job is to get rid of some of the greenhouse gases so some of the heat can escape into space. Earth-orbiting equipment (real NASA satellites!) can drop by to help you.

Ozone is a gas that is helpful in some parts of the atmosphere and harmful in others. In Ozone Trap-n-Zap, you trap the good ozone and zap the bad.

Science on the Ice 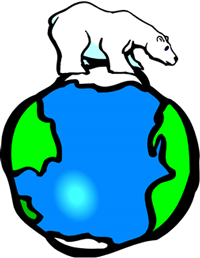 Polar Regions hold the key to understanding climate change. As you play Polar Lab from PBS, you'll join scientists on the hunt for clues in three different missions.

Play Climate Trivia and see how much you know about climate science.

In this game, you are a carbon atom released from a smokestack as part of the greenhouse gas carbon dioxide. What happens next? Find out as you travel the carbon cycle. 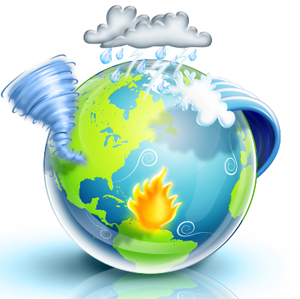