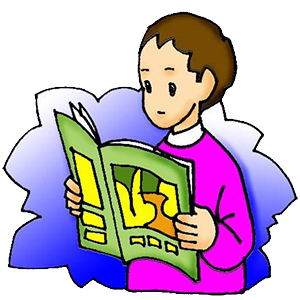 A rat and a bluebird explore what is happening in a nuclear power plant. A fun introduction to this energy source with bright pictures and rhymes for primary grade children. Be aware that no drawbacks are discussed. 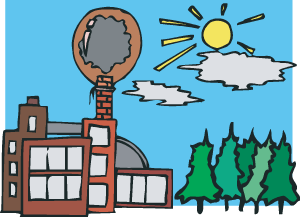 A concise introduction to nuclear energy. This book discusses the benefits of nuclear energy over fossil fuels in an age of global warming and climate concerns, yet also discusses associated safety concerns and the ongoing work of scientists. Includes glossary, index, and recommended resources.

Finding Out About Nuclear Energy

With simple text and photographs, this book addresses the production of nuclear energy, its pros and cons, and its use in the future. 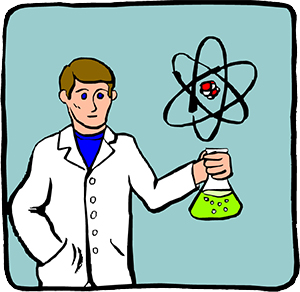 Readers learn about the discovery and development of nuclear energy, the scientists who were involved, and the setbacks and successes they experienced along the way. 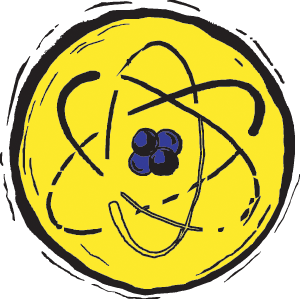 Emphasizes the early discoveries of power from atoms, the current uses of nuclear power, and future possibilities. Part of the series Power: Yesterday, Today and Tomorrow.

With graphics and illustrations, this book for grades 5 and up introduces the history of nuclear energy, its negative and positive aspects, and its role in the future. 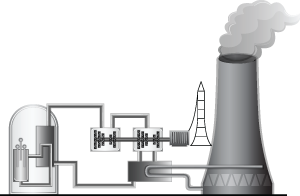 Nuclear Energy: Power from the Atom

Both the benefits of nuclear energy (clean and reliable) and the drawbacks (waste and accidents) are explained for middle-school students. Case studies show how new technologies may help make its production safer in the future.