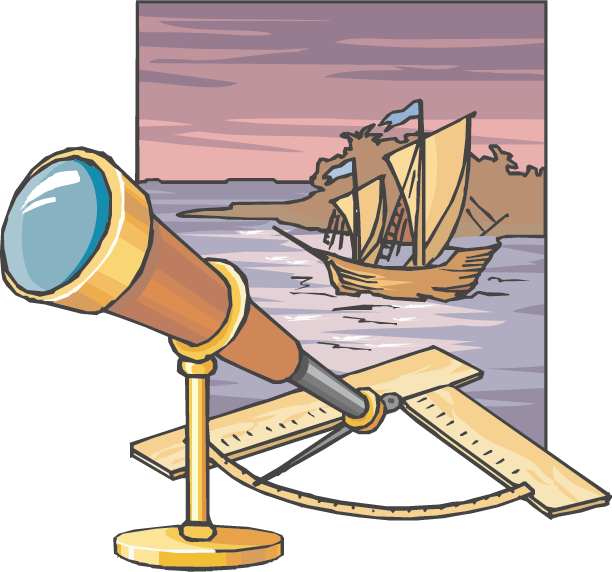 The Lewis and Clark Expedition made important strides in the mapping of the interior of the United States. Mapping the West features maps and accounts of mapping on the Expedition.

Learn more about the Natural History along the Lewis and Clark Trail. 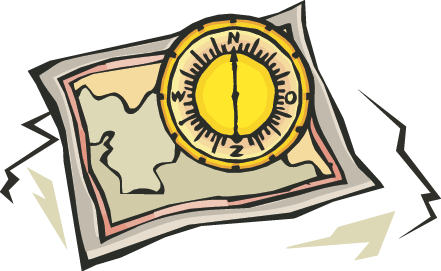 The Lewis and Clark Photo Albums — in 1975-76, photographer David Muench traveled the trail and shot a series of photographs which show the beauties, from panoramas to tiny insects and flowers, seen by the explorers 200 years ago.

Learn about the volunteers from the United States Army and civilian ranks who were a part of “The Corps of Discovery.”

Explore along with PBS, Ken Burns and the film, Lewis & Clark: The Journey of the Corps of Discovery.

Read the Journals of Lewis and Clark online. 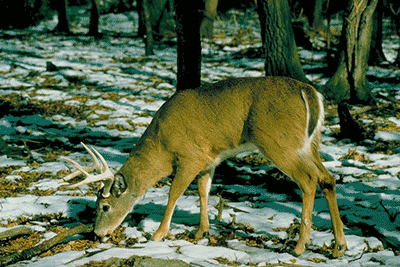 Like Lewis and Clark, the modern U.S. Geological Survey is charged with mapping and surveying natural resources.

The U.S. Fish & Wildlife Service notes some of the scientific discoveries made by the Lewis and Clark Expedition.

Lewis, Clark, and their crew were the first people of European descent to explore Idaho and meet some of its Native Americans. Idaho Public Television has chronicled the Expedition in a number of productions. Find them at Lewis & Clark in Idaho.